One of the most difficult tests newspapers face is whether to publish horrifying, gory images from crime scenes and terrorist attacks. Journalists covering the recent Nairobi, Kenya hotel-office complex attack recently faced this test.

In a defense of the decision to publish this photo, The Times wrote on Jan. 17, “Generally, we try to avoid identifying victims or showing unnecessary blood and gore, particularly if it is not central to the news story that the photograph accompanies. But it is an important part of our role as journalists to document the impact of violence in the world, and if we avoid publishing these types of images, we contribute to obscuring the effects of violence and making debates over security and terrorism bloodless.” The Times cited examples where they did publish pictures of victims from the Las Vegas shooting. “If you go through the archives of The New York Times, you can find a number of photographs that depict dead Americans,” according to the article.

This photo should never have been used, and does not represent peace journalism.  In my textbook Peace Journalism Principles and Practices, I discuss how peace journalists might approach using images that accurately reflect the story without being inflammatory. Journalists should consider these questions as they make decisions on whether to publish potentially inflammatory images from terror or crime scenes:

1. Are these images sensational? Are they necessary for a complete understanding of the story?

This picture is clearly sensational, designed to shock more than inform. Certainly, there were many other less sensational photos that can help the reader understand the story without the gore.

2. Are there images the families of the victims would consider inappropriate? Should we consider their feelings before we publish?

This photo clearly re-victimizes the victims’ families, and disrespects the victims’ memories. How would you react if this was a picture of your father or husband or friend?

3. Do the pictures in any way glorify the attack/crime, making it (in a sick way) attractive to copycats?

Perhaps not for copycats. But the image certainly is exactly what al Shabab wants—to sow terror and fuel panic. In fact, this is the exact image al Shabab would’ve selected if given the choice.

4. For U.S. media–If the images are of overseas victims, and a decision is made to publish them, ask: Would we use the same image if it were of Americans?

Here, the Times defense rings hollow. While there have been published pictures of dead Americans, there are no images as graphic or sensational as this one. A body covered by a sheet at a crime or terrorist attack scene, or taken from 200 yards away, is not the same as a zoomed-in image of uncovered, bullet riddled, bloody, slumped over victims taken at the scene.

The New York Times says that it’s going to convene a group to come up with clearer guidelines for use of images in situations like this. Good. Let’s hope these guidelines include the principles of peace journalism. 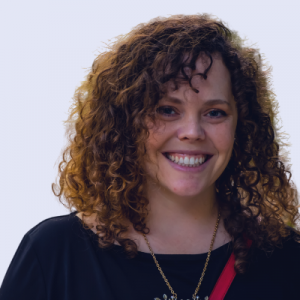 Building a Career at the Intersection of Social Impact and Sustainability 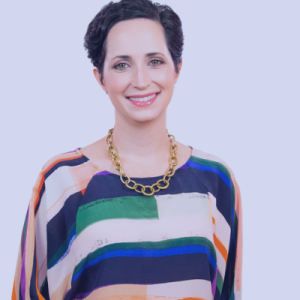 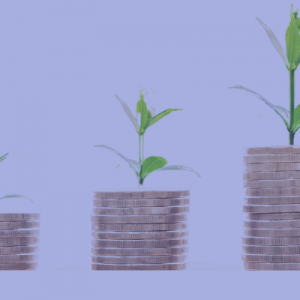 Let’s have the money talk: Personal Finances for the Social Change Professional

Building a Career at the Intersection of Social Impact and Sustainability

Let’s have the money talk: Personal Finances for the Social Change Professional

Any cookies that may not be particularly necessary for the website to function and is used specifically to collect user personal data via analytics, ads, other embedded contents are termed as non-necessary cookies. It is mandatory to procure user consent prior to running these cookies on your website.