Advancing Peace in Shared Working Class and International Educational Settings: A Visit to the University of Massachusetts/Lowell

Yesterday,  September 27,  I had the opportunity to visit the University of Massachusetts/Lowell (UML) in Lowell, MA. I presented to about 30 students studying in the undergraduate and graduate programs in peace and conflict studies. The university is the only one in New England to support both graduate and undergraduate programs in the field. It was the first time I had worked directly with the program.

Increasingly the university is changing demographically and the program reflects that. While in previous years the student body would have represented the working class character of Lowell (where most students commuted), the student body is now increasingly international. I talked with students who had deep roots in the local community, as well as students who originally came from Nigeria and other countries. The program at UML has in recent years been able to attract a more diverse population in part due to the opportunity to seek higher education in the greater Boston area, but at a cheeper cost than the private elite schools in the region.

This change is important for us to recognize as peacebuilding educators. In the past many institutions, particularly liberal arts ones, had student populations that represented non-minority and affluent communities. I remember teaching at Goucher College, a private college near Baltimore, in its peace studies program in the early 2000s. The overwhelming student population was white with only a few students of color (mostly black students). And most were from affluent backgrounds. Most recently, I taught at Georgetown University in 2013, and the population was mostly white. The most predominate minority population was Asian (and affluent).

Issues of peace, violence, and social justice most directly affect minority, poorer, and working class communities. As such, it important that our field represent students from those backgrounds. They are best positioned to apply our work.

When you bring working class and minority populations together with international students, you have a powerful opportunity to create an environment to consider issues in a global context. Many international students are refugees coming to the U.S. fleeing poverty and violence. As such, their stories resonate with students from similarly marginalized communities in the U.S. In that way, a global understanding of social justice from an experiential standpoint can be accomplished. Young working class black and Latino students are able to relate to the experiences of students fleeing hardship in other parts of the world.

The student make up of the UML programs is important to advancing overall objectives of social justice, equal opportunity, global integration, and intercultural understanding that are at the roots of peace. It is important that peace and conflict studies be offered not only in elite liberal arts institutions, but more importantly, in public colleges and universities like the University of Massachusetts/Lowell.

David J. Smith is the author of Peace Jobs: A Student’s Guide to Starting a Career Working for Peace (Information Age Publishing 2016). He is a member of PCDN’s Career Advisory Board. 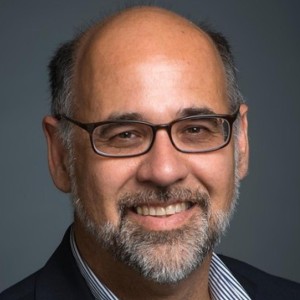 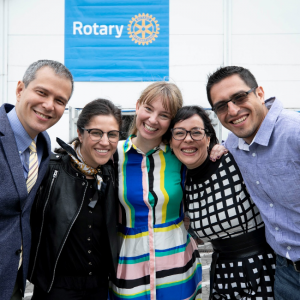