Registration is open for The Impact Fellowships Summit, a forum for leaders & managers of fellowship programs 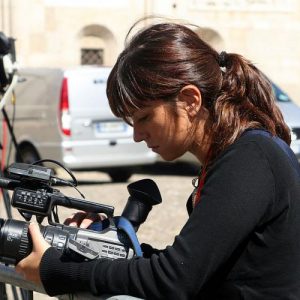 By Steven Youngblood (@PeaceJourn), director, Center for Global Peace Journalism, Park University This weekend marks a somber anniversary in greater Kansas City—the fifth anniversary of a racist-motivated shooting at the Jewish Community Center in Overland Park that killed three people. At the time, I was concerned about coverage of the event in the Kansas City Star that

This is a sponsored post on PCDN Venice School for

Photo by Oscar Nilsson on Unsplash Recently on LinkedIn, Editor

This is a sponsored partner post on PCDN   By